2020 has seen a huge increase of bicycle activity. In the midst of national unrest and a global pandemic, we have watched from our windows observing how small changes can create much larger impacts. New York City bicycle rental company CitiBike reported a 67% increase in rentals compared to this time last year. Not to mention their amazing Critical Workers Program, helping Critical Workers all across the city get to work safely and timely. In addition to CitiBike, the New York Department of Transportation has reported that it has seen a 50%+ increase of cyclists along all of their East River Bridges.  The Brooklyn Greenway has also seen a major uptake of daily users, reaching a staggering 112% more compared to the previous year.

On a more local front..

Bicycle shops in and around Charleston (as I’m sure the world) have been almost completely wiped clean of their regular inventory. Shops are now faced with tackling the steady flow of bicycles being brought in desperately in need of some TLC after a trail ride. Though more likely due to the long stint spent forgotten in the garage. Though the NIH and various government assembled COVID Task Forces may not consider bicycles shops ‘critical’ to day-t0-day operation, it is safe to say that without them, most peoples quarantine would have been a lot more boring and would of included a lot more time spent indoors.

Shopping local helps stimulate the local economy. The money you spend at a local business stays within your town and community, helping to ensure future fiscal growth. Local shops can offer more personalized service and often have one-of-a-kind products on display. We wanted to highlight some bike shops that can service all of your needs while also supporting local businesses.

Owned and operated by a bicycle shop veteran of 18 years, Lee Edwards, Sweetgrass Cycles is a one stop shop. Patrons can browse through a variety of road bikes, mountain bikes, hybrids, cruisers as well as bicycles for kids. Services such as rentals and repairs as also readily available. Lee was quoted by the Post and Courier in an article covering the increase of bike sales during the pandemic saying,

“We’re selling everything. Cooped-up people seemed to suddenly want bicycles. It’s a great way to get outside and exercise without getting too close to other people”

With an average google review of 4.6 stars, it is little wonder that this bike shop is a favorite among locals. Two reviewers stated:

Family owned for thirty years, The Bicycle Shoppe is the oldest bicycle shop in Charleston. With four locations spread across the city, this local treasure offers a wide selection of bikes to choose from, customizations, rentals, repairs- you name it and they have it at The Bicycle Shoppe.

With an average Google review of 4.2 stars, The Bicycle Shoppe has been a long standing figure withing the cycling community. Two reviewers commented:

With a more limited range of services, Holy Spokes specializes in providing quick and easy bicycle rentals.  With 250 bikes available at 27 kiosks strategically placed around the peninsula, Holy Spokes is accessible to tourists and locals alike. A huge step in the right direction when in 2016, Charleston was voted the “Worst City for Cyclists“. Coupled with affordable pricing and the ease of picking up and dropping off whenever, all tracked by an app on your phone, finding an easier rental service is hard to beat. Similar to the CitiBike service in New York City, Holy Spokes has teamed up with MUSC as a title partner to promote a healthier way of living and getting outdoors. One report stated that their goal was..

As you may have seen from our Instagram and Facebook, we officially have BASC 2020 dates! This year’s ride will take place on October 15th – 18th with 3, 2, and 1-day ride options.

As we closely monitor the ongoing COVID19 situation, we are working together to ensure the safest possible ride and routes. For the most up to date information subscribe to our eNewsletter here!

Check out our Instagram to enter our giveaway! Running through the 22nd of June, enter to win a Terry bike saddle! 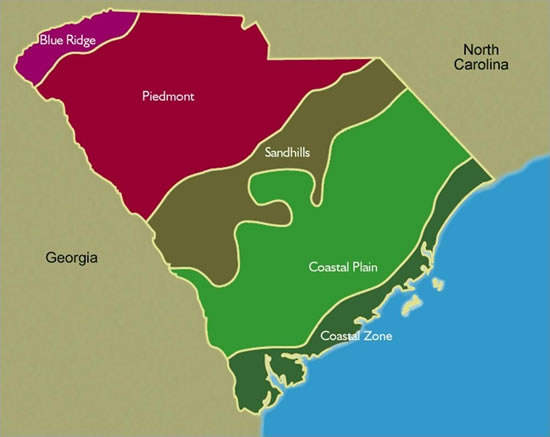 What’s interesting about the routes for this event is that they’re always changing. The paths, the bridges, and the water are constantly […] 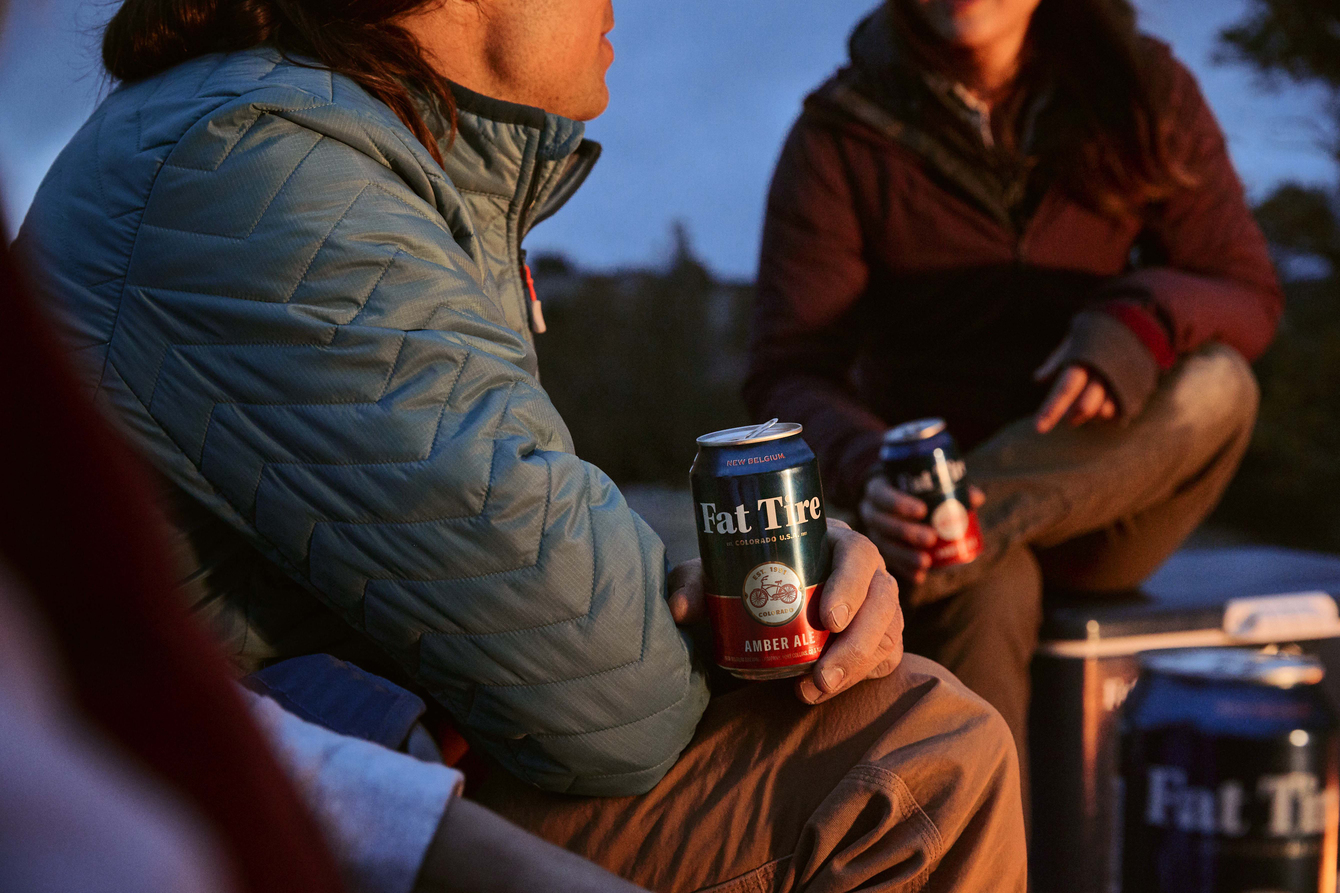 JOIN THE TEAM FOR A VIRTUAL HAPPY HOUR Are you wondering what you should pack? Are you curious what the daily mile […] 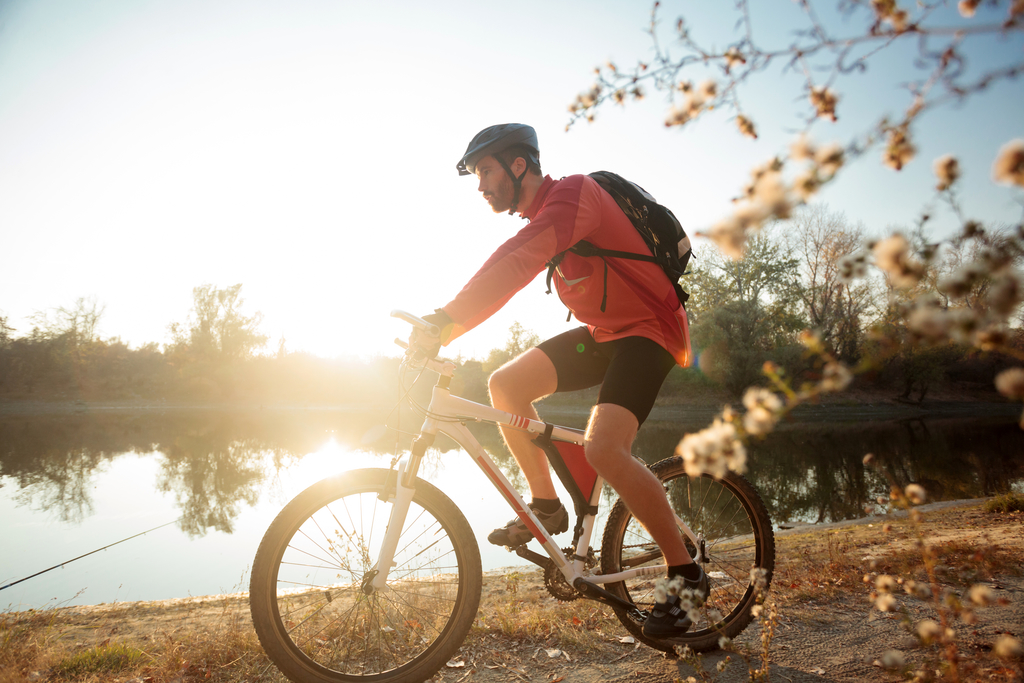 We are just 2 months out from the official kickoff of Bicycle Across South Carolina! In these next coming months, here’s what […]