At BASC we simply can’t resist a good pun! This blog post serves as a ‘Surface Level’ introduction, focusing on the different terrains cyclists can expect while bicycling through South Carolina. Of course, if you are looking to have a surface level introduction to BASC, check out previous blog posts where we properly introduce ourselves, and a recap of our first year!

Geologically, South Carolina can be divided into three separate regions.

Located in the northwest corner of the state, the Blue Ridge Region covers about 2% of South Carolina. Home to the states tallest peak, Sassafras Mountian, the region rises on a crest of 3,560 feet.  The poorly developed Blue Ridge soils lack clay accumulation beneath the surface, making it unsuitable for most farming.

With an elevation ranging from about 300 to 1,200 feet and covering nearly a third of the state, the Piedmont region stretches from the Blue Ridge Mountains southeastward toward the Midlands. At the edge of the Piedmont lies the Sandhills, which run diagonally across the state from northeast to southwest. In the Piedmont, its reddish soils are clayey, with noticeable deposits of calcium, magnesium, and potassium. However, more than 200 years of cotton and corn cultivation have contributed to severe soil erosion

Comprised of the southern and eastern thirds of the state with an elevation varying from sea level to 300 feet, the Coastal Plain region goes from slightly rolling at its border with the Sandhills, to increasingly more flat as it nears the 187 miles coast. Soil in the Coastal Plain is generally formed from marine deposits of sand, clay, and limestone over granite and other crystalline substances.

Though routes ate subject to change, this year’s ride will take place across Sumter, Orangeburg, Berkeley, and Charleston counties, located in the Midland and Coastal regions. This allows riders to experience the subtle topographical differences and diverse ecosystems between regions while cruising through county lines. As a result, riders can expect a diverse range of surface levels such as grass, swamp, shoreline, dirt, and pavement. All typical terrains for the region.  Every cyclist has a preferred surface of choice and these varying opinions have opened the door for friendly debate in regards to the superiority and benefits of each.

On average, each day of riding will consist of at least 80% dirt surface (mostly dirt roads) and 20% pavement.

Cycling on a Paved Surface

Paved roads often provide the smoothest, easiest riding surface. The catch is that you share it with cars and trucks- the biggest danger to a cyclist. Roads with wide shoulders and low traffic are the safest road option for cycling. Blacktop makes for a super smooth ride while chip seal and rumble strips prove to be the roughest and most unforgiving of paved surfaces.

Cycling on a Grass Surface

Dry grass can grip very well and you will have no problems with controlling your bike. However, if grass becomes worn, perhaps from previous cyclists, it will begin to lose some of its grip. When grass is wet it becomes very slippery and a surprisingly difficult surface to ride on. Tires can struggle to grip when turning, braking, and pedaling. Use a gear low enough to achieve a cadence of around 90 rpm to help prevent wheelspin and if you need to make a stop, brake lightly with only the rear brake.

Dirt is a catchall for any terrain that isn’t paved. Within the realm of roads, dirt can mean a well-maintained dirt road that meanders through the countryside. But it can also be an old forest service road that’s been rutted out. The quality of the surface can make a big difference in how far you can travel in a day and how difficult the riding can be. Dirt riding can be slower than paved, sometimes be more strenuous, but often sees less traffic.

As you may have seen from our Instagram and Facebook, we officially have BASC 2020 dates! This year’s ride will take place on October 15th – 18th with 3, 2, and 1-day ride options.

As we closely monitor the ongoing COVID19 situation, we are working together to ensure the safest possible ride and routes. For the most up to date information, subscribe to our eNewsletter here! 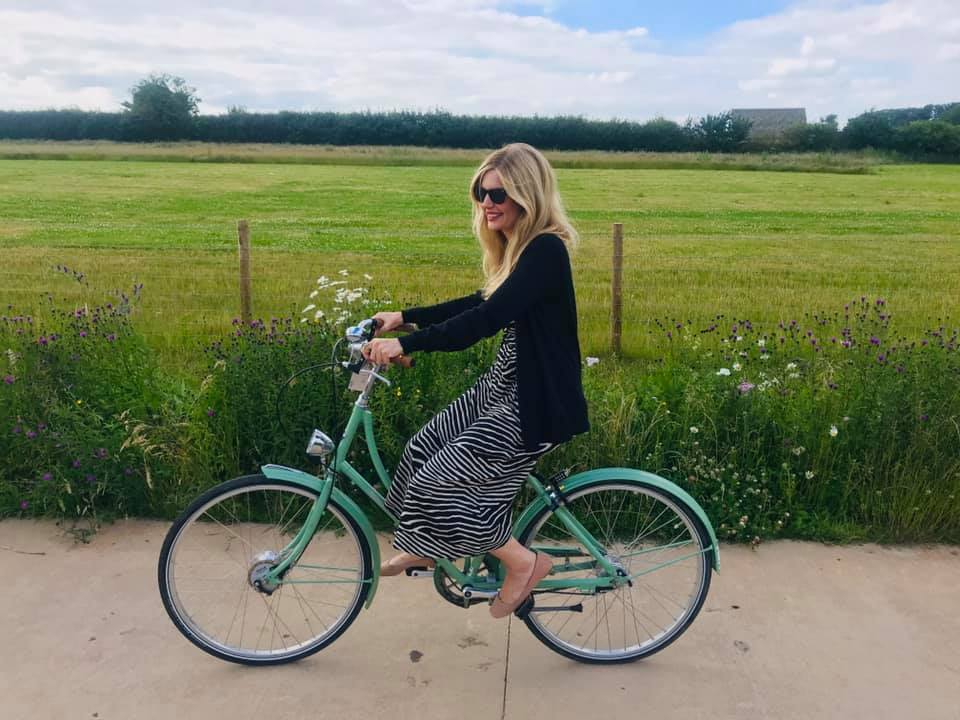 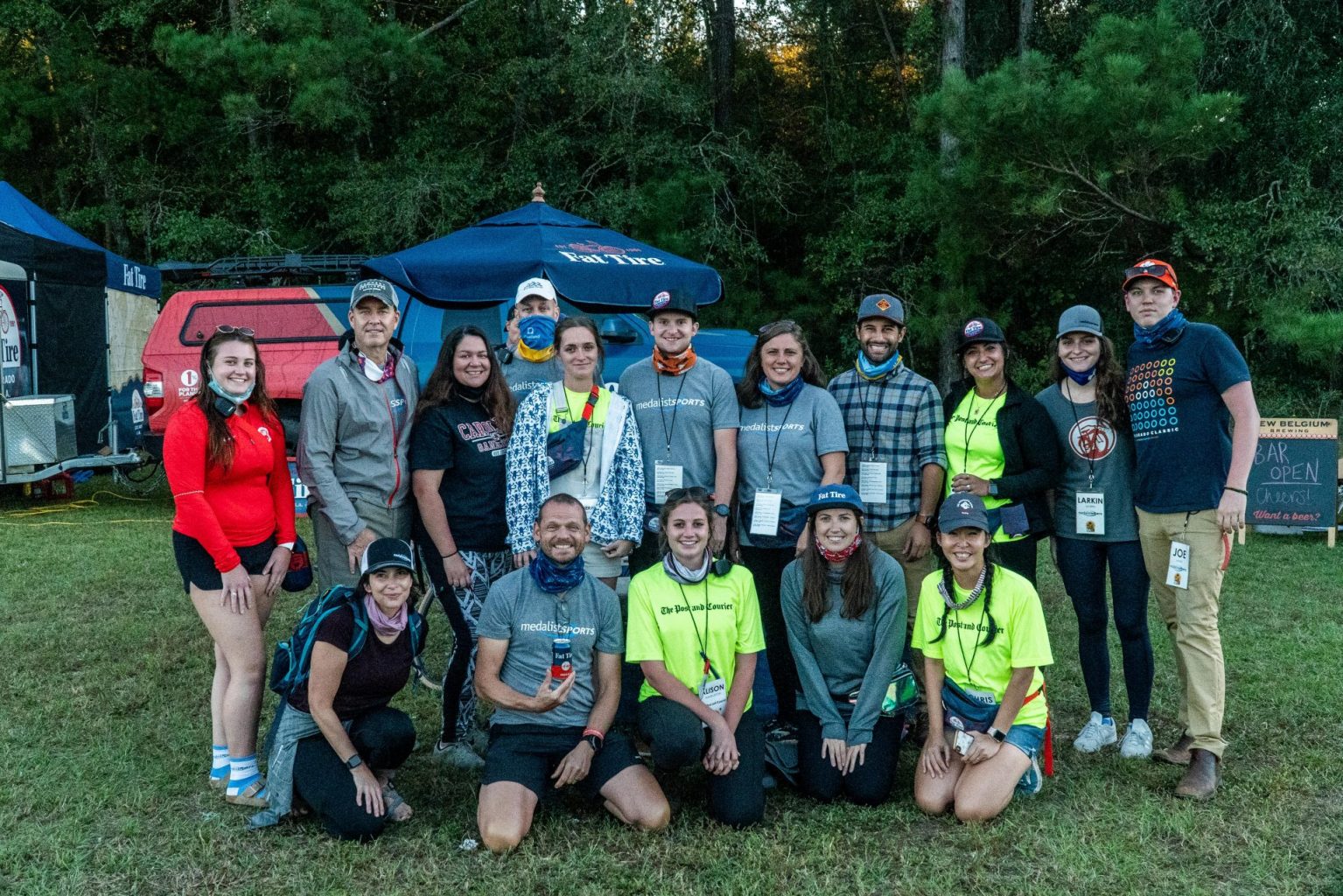 Meet the Dream Team With BASC only two days away, we thought it was about time to have an official ‘Meet the […] 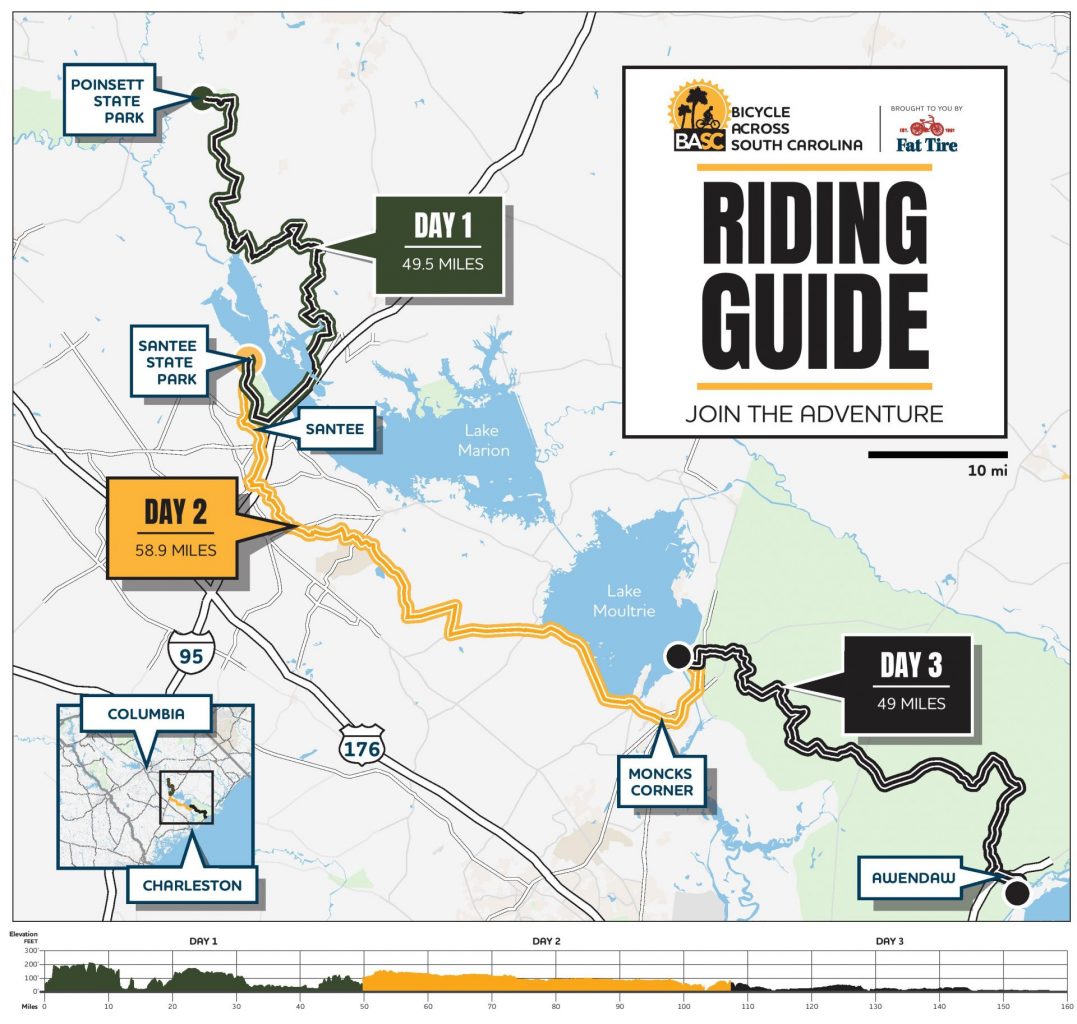 Navigating BASC How do I know where I’m going? With 157.4 miles to cross in three days, oftentimes riders find themselves asking […] 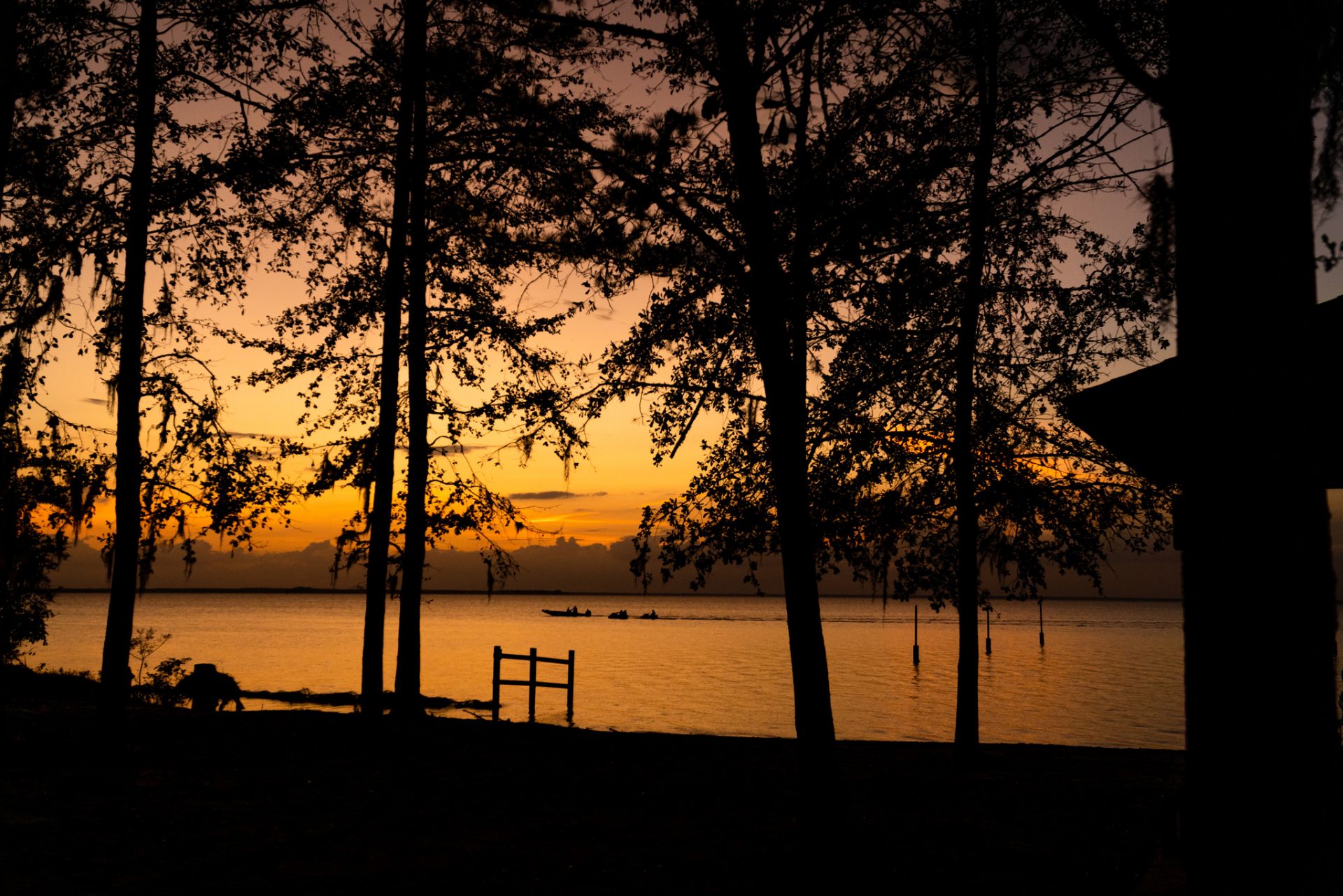 Looking Back on 2019 In the inaugural year of Bicycle Across South Carolina, 74 riders took on 100+ miles through the Francis […]